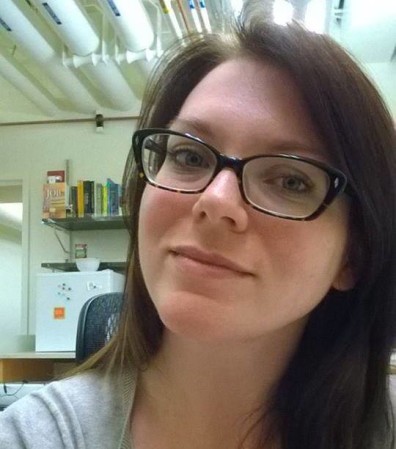 Dr. Blue studied Economics and Anthropology at Indiana University (BS, 2003), and Anthropology at the University of Utah (MS, 2005; Ph.D., 2008). Her graduate work focused on the principles of evolutionary and population genetics. She pursued training in statistical genetics as a postdoctoral fellow at the University of Washington (2008). She joined the faculty at the University of Washington in the Department of Medicine, Division of Medical Genetics (2011). She has been the chair of the Young Investigators committee of the International Genetic Epidemiology Society since 2013, joined the Statistical Genetics Program faculty in 2014, and the Institute of Public Health Genomics faculty in 2015. Dr. Blue’s research focuses on identifying genetic variants influencing complex traits, such as Alzheimer Disease and autism spectrum disorder. Her recent work has delved into the complexities of Mendelian traits as well, including oculocutaneous albinism, familial idiopathic pulmonary fibrosis, and others.