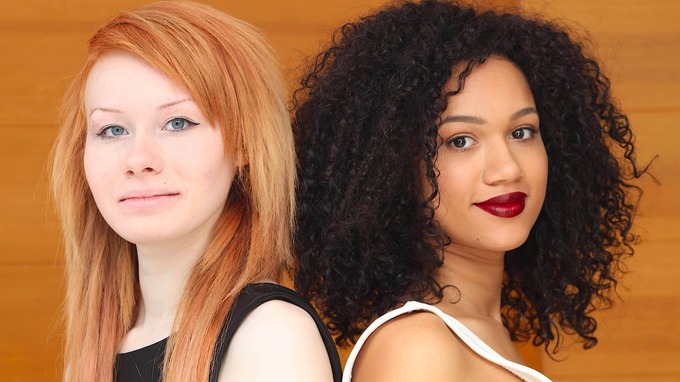 Racial differences involve many genes. The genetics of racial appearance is very complex. Below is a simplified answer to this question.

Fraternal (dizygotic or DZ) twins that appear to be of different races have been described. This could happen in several different ways: